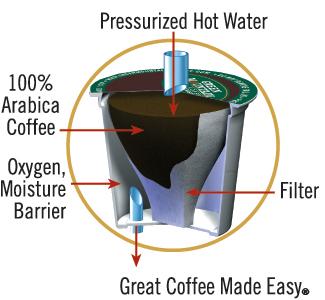 24 responses to “How Does a Keurig Work?”